of the Sentient River

Yamuna is one of the most important rivers of India. Second only to Ganga, or the river Ganges, in its rich mythological and cultural significance in North India.

On its way downstream, it passes through capital region of Delhi and historical centre of Agra where it suffers most of its deterioration in water quality.

To put it in perspective, the 22-Km long stretch of Yamuna that passes through the National Capital of Delhi contributes to over 80% pollution in the 1370 km long course of the river before it merges with Ganga.

Since 1993 three editions of ‘Yamuna Action Plan’ have been rolled out under different political regimes that have governed the capital but the conditions on the ground have only deteriorated.

A complex set of politics around the boundaries of the river and its flow; and a systemic failure of authorities at various levels have culminated in cosmetic half-hearted attempts without any cohesive strategy to restore the river.

Though my work around nature and natural world gravitates towards human-nature interaction I choose to observe the river from a different perspective for this body of work: How do we look at sentient beings for whom the river is an essential part of their existence?

In doing so I step away from the typical point of view that is usually marked by a monumental quality and a sense of spectacle to highlight the scale of the issues that mar the river- such as seen from dramatic visuals captured from a drone.

What you see are low-contrast images made on heavily overcast days during the monsoon. Monsoon is the period when mother nature resuscitates rivers in the Indian subcontinent – year after year, and last monsoon I got an opportunity to revisit my perception and consciousness of  Yamuna.

I witnessed a world brimming with life – from the smallest of insects to bovines that spend a fair of amount of day in and around the river.

It seems that a sense of calm and visual-rhythm had pervaded my whole being on those days when I was by the river.

The first two images were made at various sites in Agra city in the vicinity of world-renowned monuments created by the Mughal dynasty by the river.

The other images were created in Sonia Vihar near Wazirabad Barrage where Yamuna enters the city’s limits. This is also the place where the largest water treatment plant that supplies the majority of potable water to the capital is situated. 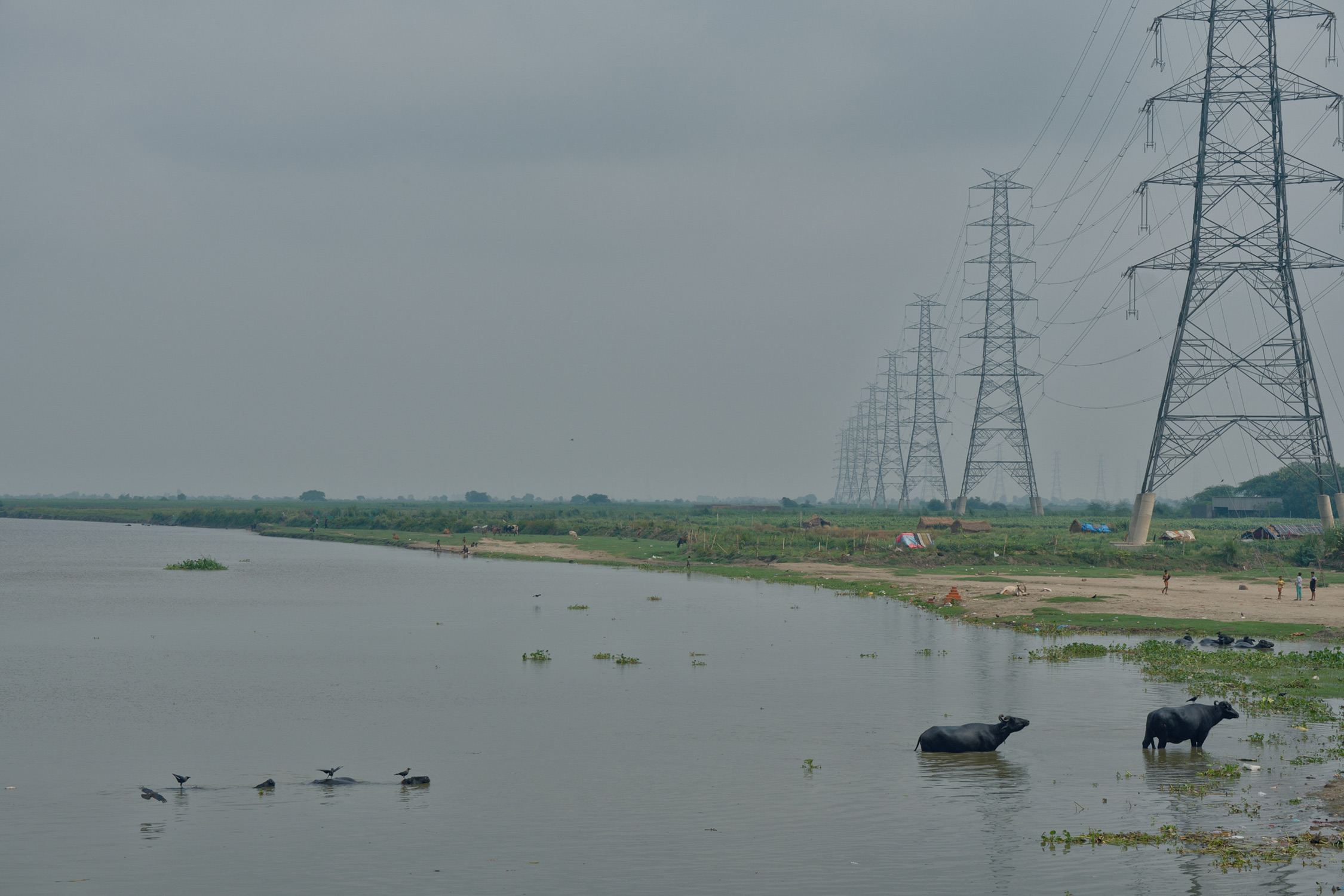 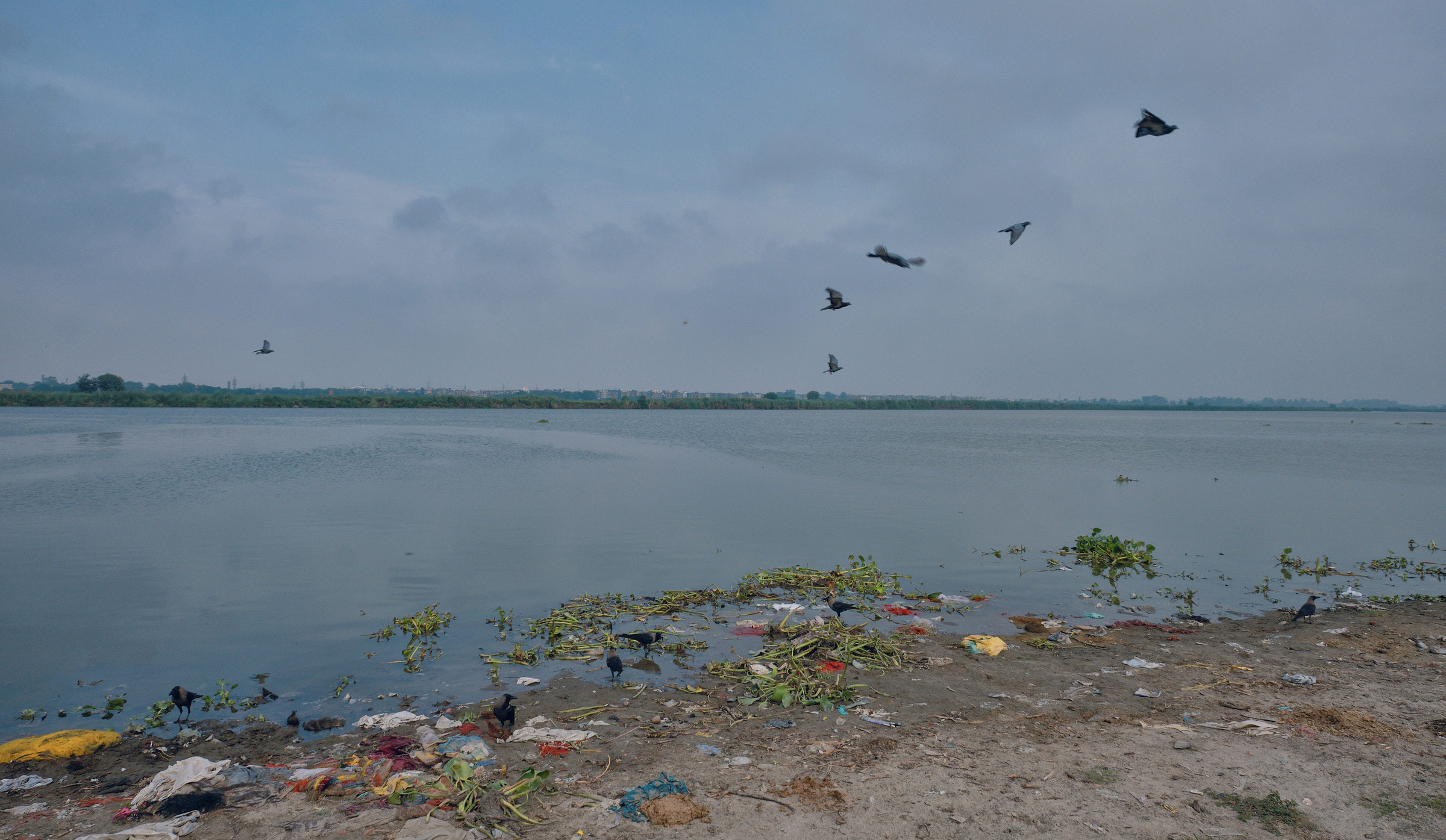 Sundeep Bali is a lens-based artist and photographer. Working with photography and moving images, he has been observing, researching, and imaging around myriad manifestations of intangible cultural heritage of India. Bali’s personal projects revolve around his engagement with various communities of India: itinerants, migrants, pastoralists, nomads and pilgrims. Human interaction with nature, environmental resilience, and ecological wisdom are areas that he endeavors to visually interpret. He is a Lens-Ambassador for ZEISS, the iconic lens-maker and an X-Photographer for Fujifilm. www.sundeepbali.com