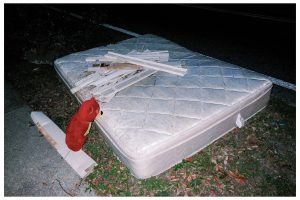 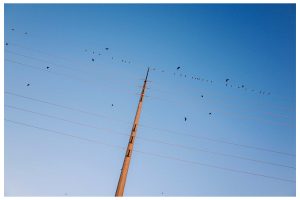 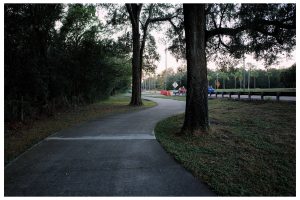 In the Presence of Absence

The city of Apopka sits approximately 16 miles northwest of Downtown Orlando and is characterized by lush fields alongside dense forests. Known as the “indoor foliage capital of the world,” much of the city's 24.9 square miles outside of commercial/residential area is used for agriculture. My father often reminisces how different things were over a decade ago whenever we past the area pictured above on our way to a nearby rental property. In the early 2000's, driving into Apopka was like entering the countryside with not a single house in sight for miles. The picturesque scenery has changed drastically over the last several years with acres of trees being cleared to make room for suburban homes. This comes with a price, of course. I am fascinated by the innate irony of it all; how intertwined the processes of creation and destruction often are. If not for the sake of material, then at least to provide a clean slate upon which to build. Granted I am but a mere spectator in the grand scheme of things, the desolate patches of land serves as a reminder of man's (destructive) impact on Mother Nature. And in several years time when crowds of folks begin flooding in, I wonder how many will stop, even if for a second, to think about the countless animals who loss homes for them to have theirs. 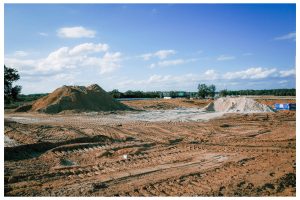 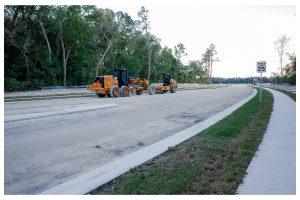 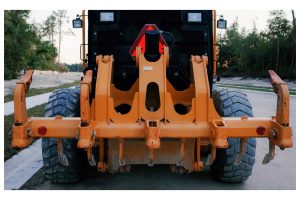 Nam Hoang Tran is a Florida-based writer and photographer. His work appears in various places and collectively at www.namhtran.com. He enjoys clementines.